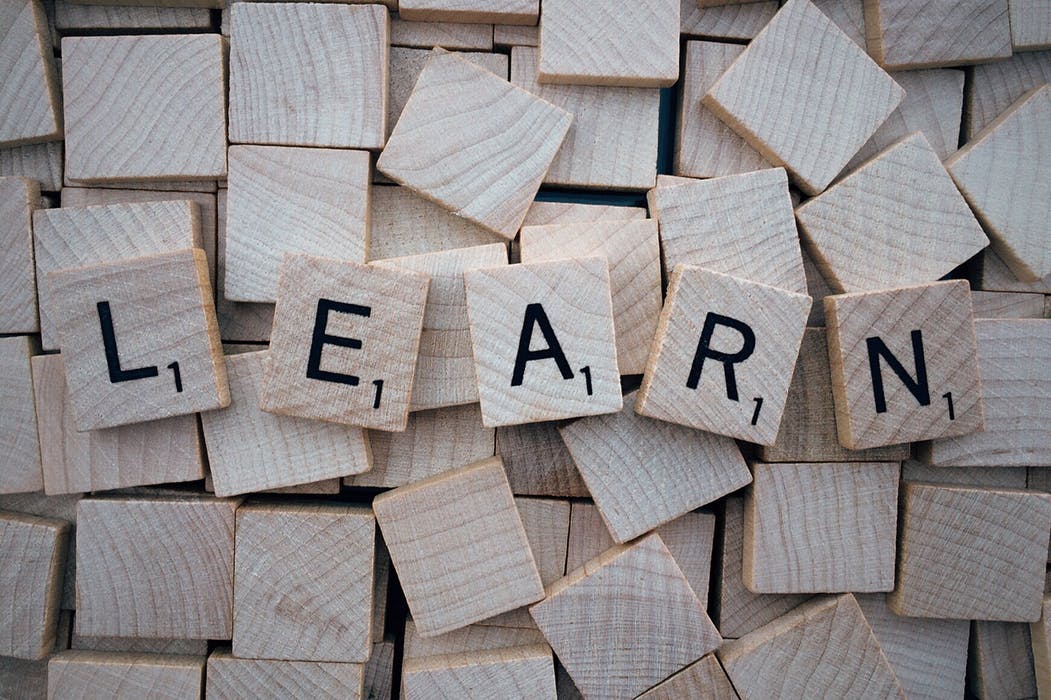 Individuals have different ways of learning, each have their own style and technique. Some may prefer writing, while others prefer reading aloud. Others may learn best by observing. The styles overlap, mix to some degree and sometimes we find a dominant or preferred style emerge for certain individuals.

The main ways of learning can be summarized here:

Everyone has their own innate style, but that can also change over time and can be altered as well per requirement.

previous
Top 6 Memory Boosters
next
Want to know what He wishes She to know about Lovemaking?