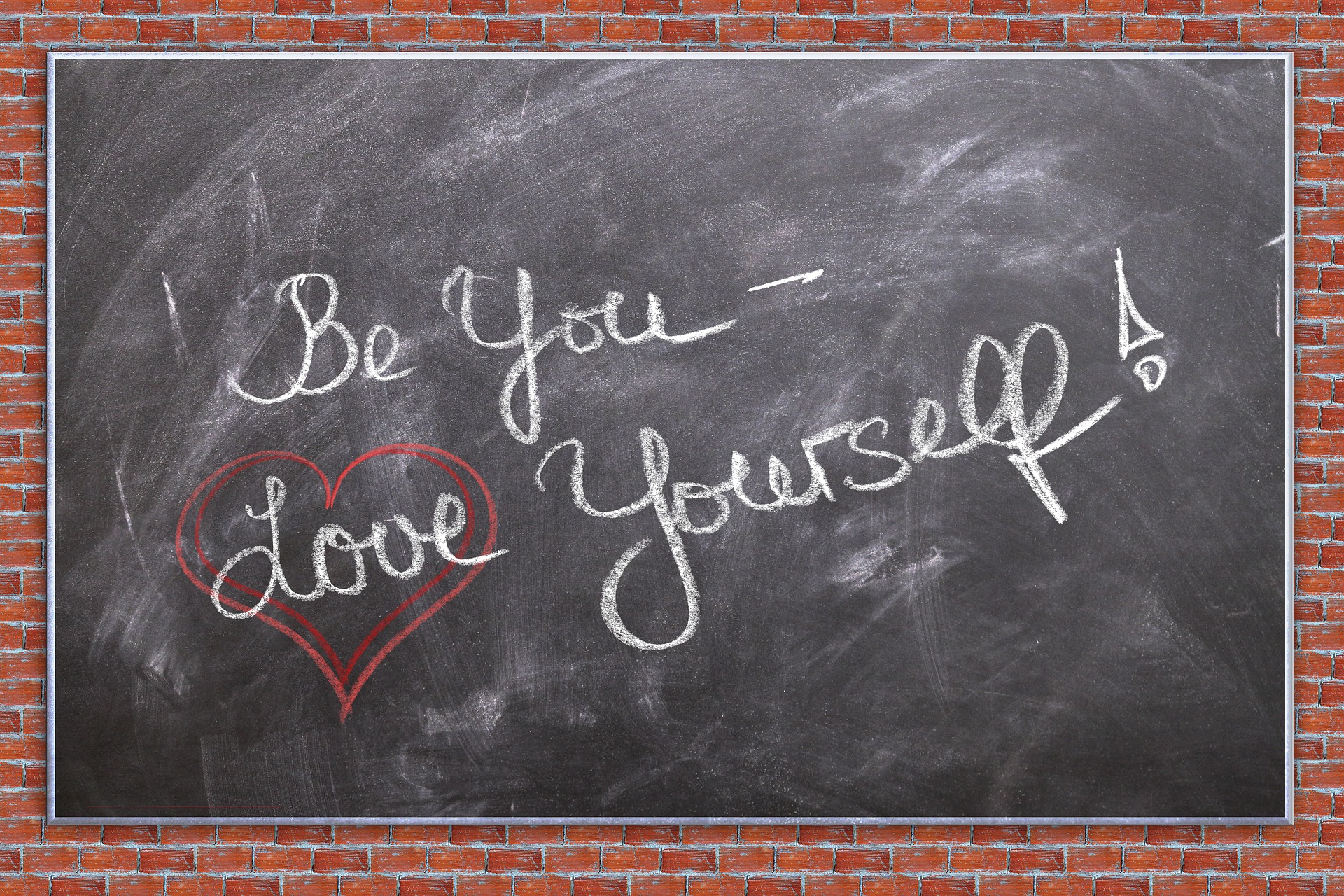 TRIGGER WARNING. FOR PEOPLE WHO SELF HARM. CONTAINS SENSITIVE INFORMATION.

Self Harm. The word itself doesn’t make sense. Why would anyone do that? To physically hurt themselves. It shouldn’t even be possible. The DSM-5(Latest version) classified it as “Conditions for Further Study” which is honestly better than the incorrect misleading place it was in before. People do not understand NSSI (Non-suicidal Self Injury) and that is sad considering how prevalent it has become. There are many kinds of self-harm and different ways. Self-harm doesn’t just mean deliberate injury. It could also be something done unconsciously, like starving oneself (without an eating disorder), risky-dangerous behavior, standing under ice cold water till you feel like you can’t breathe. Or even not taking medicine prescribed by your doctor.

One of the main reasons for self-harm is coping. Guaranteed it is the worst kind of coping mechanism. Schools, parents, teachers so many people so many phases of life but no one teaches us or prepares us for the world or the things that go around in our minds. We aren’t taught to be resilient instead we are bullied and humiliated for not being good enough.

Self-harm is not a disorder in itself, instead, it’s a symptom or behavior underlying a deeper psychological issue. There is a high correlation found with people suffering from bipolar and depression to engage in self-injurious behaviors.

There are many causes of self-harm:

•    The absence of parental support.

Kinds of Self-harm (Most of them are interconnected Each self-harmer can display more than one reason):

•    Out of Guilt- Yes, people do hurt themselves out of guilt. The guilt could be for any reason. Most of the time for disappointing people or not being good enough. It’s a way of punishing themselves. In this kind, there evolves a cycle where the person hurts himself and feels guilty for that and it becomes this torturous cycle of hurt.

•    Frustration outlet- When things are not in our control we tend to spiral out. This behavior is mostly seen in passive, kind-hearted people who doesn’t really express much, And everyone needs an outlet. Everyone feels angry or frustrated at some point and self-harm relieves that.

•    A way to feel (Anything but numb)– In some disorders, for example, BPD the person experiences what is called an emotional blackout meaning they go for hours or days feeling numb and nothing at all. During this period the person wants to feel anything, they can’t connect they cant feel happy, just this deep emptiness inside them. Which feels doomed so they might cut, to feel pain. Some people say that they can’t even feel that, this happens due to derealisation. Kind of like zoning out.

•    To bleed out feelings- This one sounds crazy but some people who self-harm do it cause they can’t deal with their feelings anymore and they feel a kind of satisfaction when they want themselves bleed. Again this could go hand in hand with feeling guilt and wanting punishment as well as relief.

•    Due to Boredom- I remember my first abnormal psychology class. My lecturer asked everyone, what is the difference between boredom and depression. No one could answer it. We give a few answers but none satiated her. The answer was “boredom is a physical state and depression is a biological one.” If you really think about it. It is true. How boredom is dangerous, And it might sound stupid but people do destructive behaviors, out of boredom after one point. They don’t start self-harm due to it but once they start they find reasons to self-harm and this is one of them.

•    Trying to avoid Suicide- Nonsuicidal self-injury, its called that for a reason. People don’t self-harm to die. In fact, it’s the opposite. Some mental illnesses take over us. And to deal with them self harm helps. It reminds us that we don’t want to die. We just want the mental anguish and pain to end.

•    For attention- A very small amount of people do it for this reason. But this isn’t something to be frowned upon. What is attention if not love? We as humans need love. The absence of it tears us apart. Every once in a while we need to be appreciated or given attention. Self-harm has become stigmatized due to this reason because when we say attention it comes off as something bad. People sometimes just wanna show on the outside what they are feeling on the inside. And SURE, if it is for attention then what’s wrong with that? The person just wants to feel loved can’t you give him that? He needs help, can’t you help him become better? There are better ways to seek attention but he is not doing it for fun. Nobody can hurt themselves for fun.

•    Cry for Help- This by far is the saddest reason. People don’t notice something is wrong until they see it on the body. Until you take extreme steps. Don’t let it comes to this.

•    To Get High- Small amount of people claim to feel high after self-harm even if it is for a few seconds. And honestly not worth the hassle.

•    Self-harm release a neurotransmitter called endorphins. It is a pain reliever. This is how an addiction might occur. The fitness freaks who over, to exercise area addicted to the high they feel after exercise. Or the smartphone addiction that is going on is being caused by dopamine. Each time we get a text or notification dopamine gets released into our brain. These are all happy neuro transits, why would we want them? And therefore there begins our addiction.

Self-harm gives a high to people. It relieves the mental pain a person might feel. A thing to be noted here. This relief is temporary and really not worth it. It works like any other addiction the more you do it. The more you need it. Like the dosage needs to be increased. For you to feel the same kind of high

•    Dissociation. This occurs when someone is about to self-harm. They dissociate meaning they zone out. And that is how they self-harm. Cause if they are still present at the moment completely they can never do that to themselves.

•    Depression causes low levels of serotonin (Happy neurotransmitter) this results in impulsive behavior and a lack of constraint to fight urges and risky behavior.

We need a whole new article to go into all the negatives of Self-harm, the first one being- Accidental suicide.