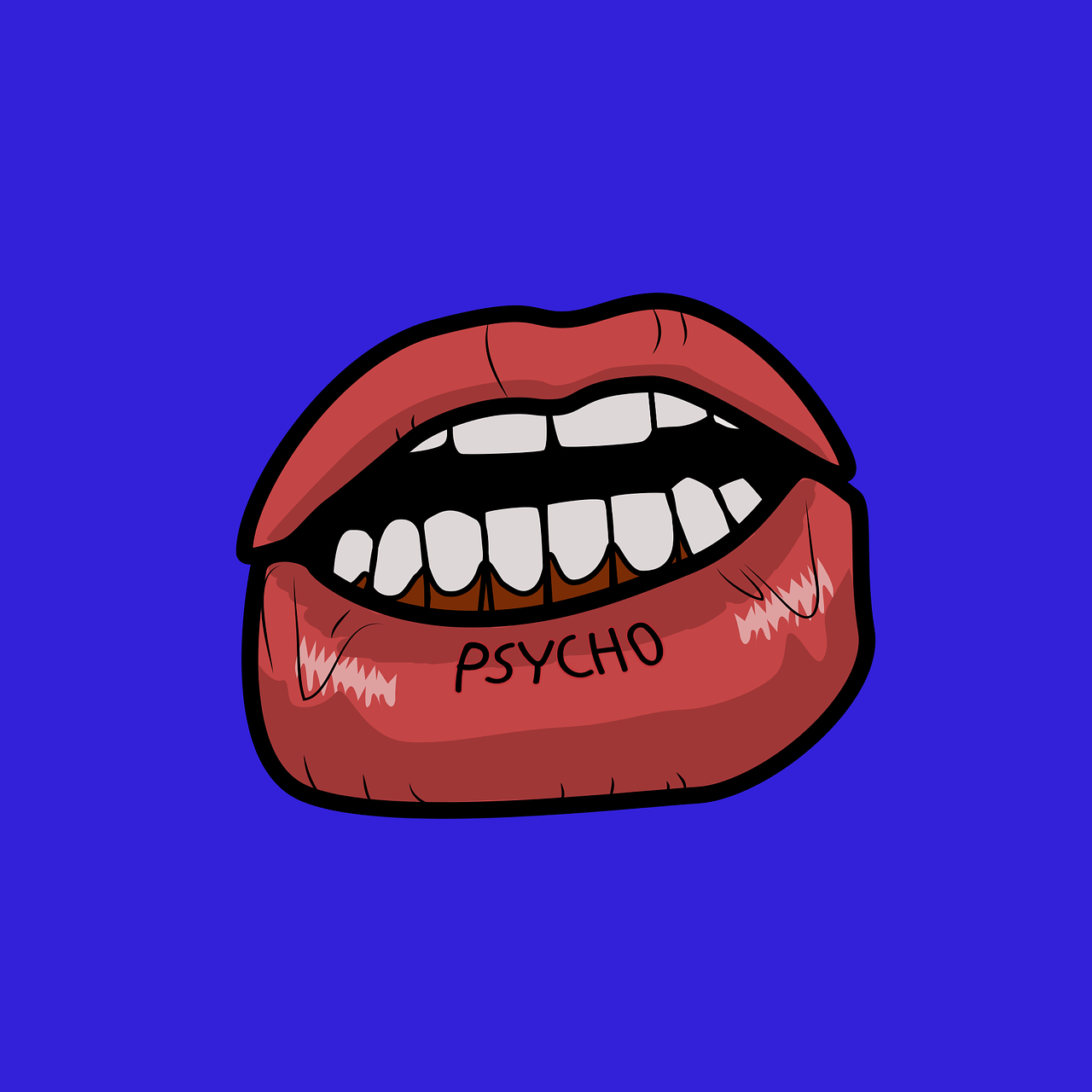 I was running errands over the weekend and chanced upon a group of lads. As they were passing past me I heard one of them teasing the other ‘dude you are a psycho.’ I wondered if the boy was really a psychopath or the bully was! I soon dismissed the thought because not many people know what exactly Psychopathy means.

There is a popular belief that we are sent onto earth with a tabula rasa and our character develops based on the external stimuli and the way we perceive those stimuli. On contrary to this rampant belief, there are few people amongst us who are born with different neural network in their brains due to which they perceive or respond to these stimuli differently. Psychopaths understand emotions just like we understand the meaning of a word from the dictionary. This understanding doesn’t come to them easily, it is only through years of observation that they understand other’s emotions and use them to their advantage.
There are few traits of psychopaths that set them apart from everyone else:

Empathy
We are more empathetic towards our family member’s pain compared to the news of stranger’s pain that is in a foreign country. Being less empathetic or more empathetic makes one thing clear; we are in general always empathetic and may sometimes choose to shut down this emotion temporarily if not completely like in a situation where you need to attack someone to protect yourself. On the other hand, psychopaths do not have their empathetic mode on but are capable of it. This makes psychopaths immune to other emotions.

Remorse
Psychopaths cannot feel guilt. They can hurt anyone and not feel a twinge of any emotion for their loss or pain. This is the reason why psychopaths can be highly successful as they are not bothered about how their actions might affect people around them. This makes them goal-oriented people who will finish any task at any cost.

Pathological Liars
Psychopaths are seasoned liars, so much so that they can’t be caught even on a lie detection test. This capability of theirs makes them excellent storytellers which make it easier for them to lure their victims.

Arrogant
Psychopaths are good at hiding their shallowness behind arrogance. In real life though they are losers they always see themselves as winners. Psychopaths consider their lying capabilities as their intellectual superiority. They will never accept their bad decisions. You can see this when a CEO takes a hasty decision putting many employees jobs at stake and will not accept his fault if it fails, he will just through someone else under the bus.

Manipulative
Psychopaths are charmers. They can draw the trust of their victims or anyone in general at any time. They are good at hiding their emotions if any and equally good at perceiving the weaknesses of others and use them against them as and when needed. The amalgamation of their ability to lie without a moment of hesitation, their inability to empathize and the lack of guilt make them excellent manipulators.

Psychopaths are more common than you would want them to be.
All you can do is to keep yourself informed on how to identify them.

previous
Premenstrual Dysmorphic Disorder
next
Reading between the lines