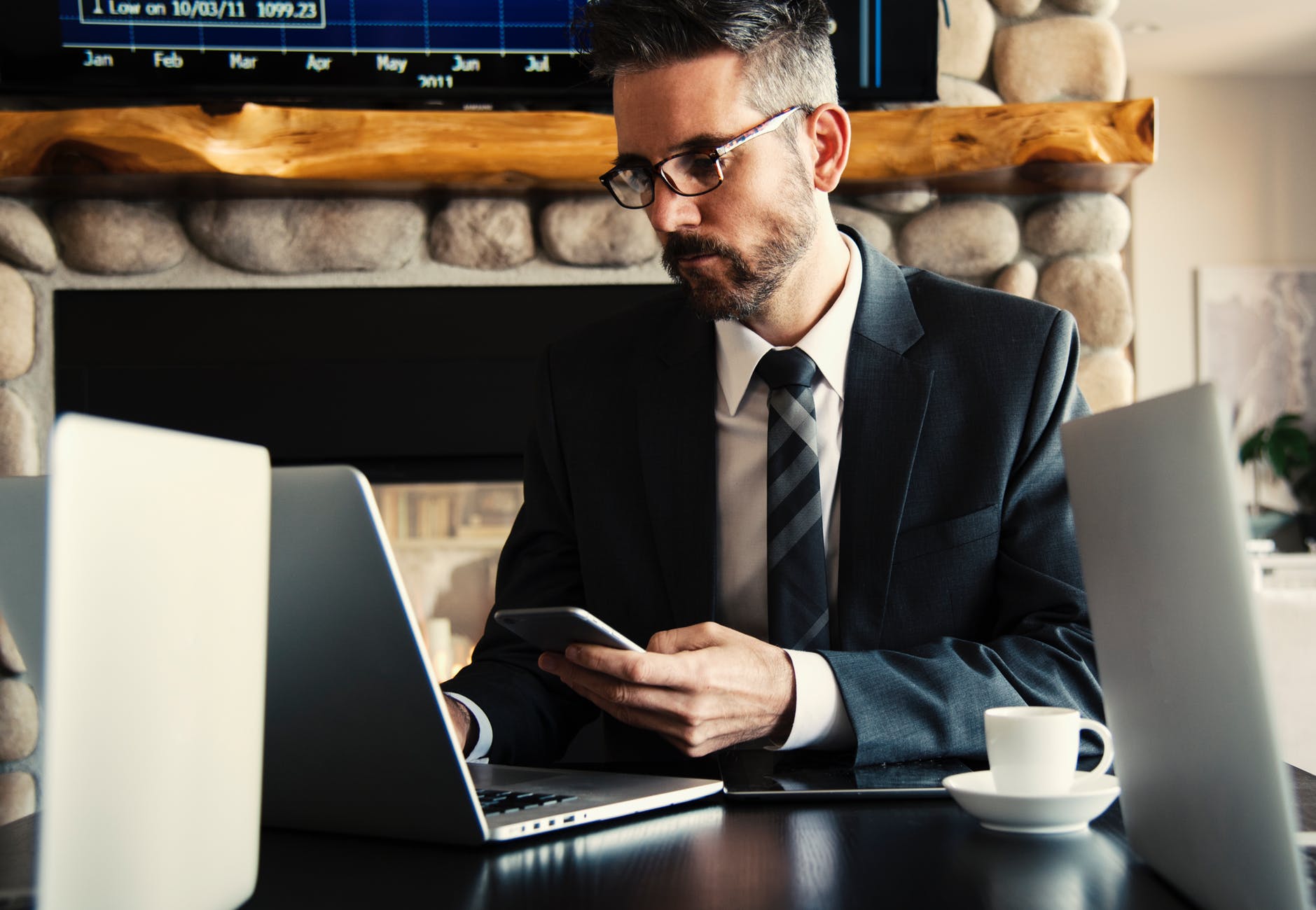 Individuals who find satisfaction in their daily job and usually noted to be more productive adding to the individual as well as organizational performance. Employees who derive job satisfaction at work also have high morale or self-confidence allowing them to exude positivity, encouraging better performance.

Even Napoleon said: ‘The effectiveness of the army depends on its size, training, experience and morale, and morale is worth more than all the other factors together.’

Workers who are happy at work will even devote private time to their work activities, they will be creative and committed, they will seek a way to cross any obstacle which might exist in the realization of their jobs, and they will assist their colleagues and superiors.

However, it is important to emphasize that the relationship between job satisfaction and performance or success is far from simple and direct.

Performance depends greatly on perception, values and attitudes. There appear to be so many variables influencing the job performance that is almost impossible to make sense of them.

Several studies have been conducted to assess the relationship between productivity and job satisfaction. One study conducted for private employees in developing countries concluded: