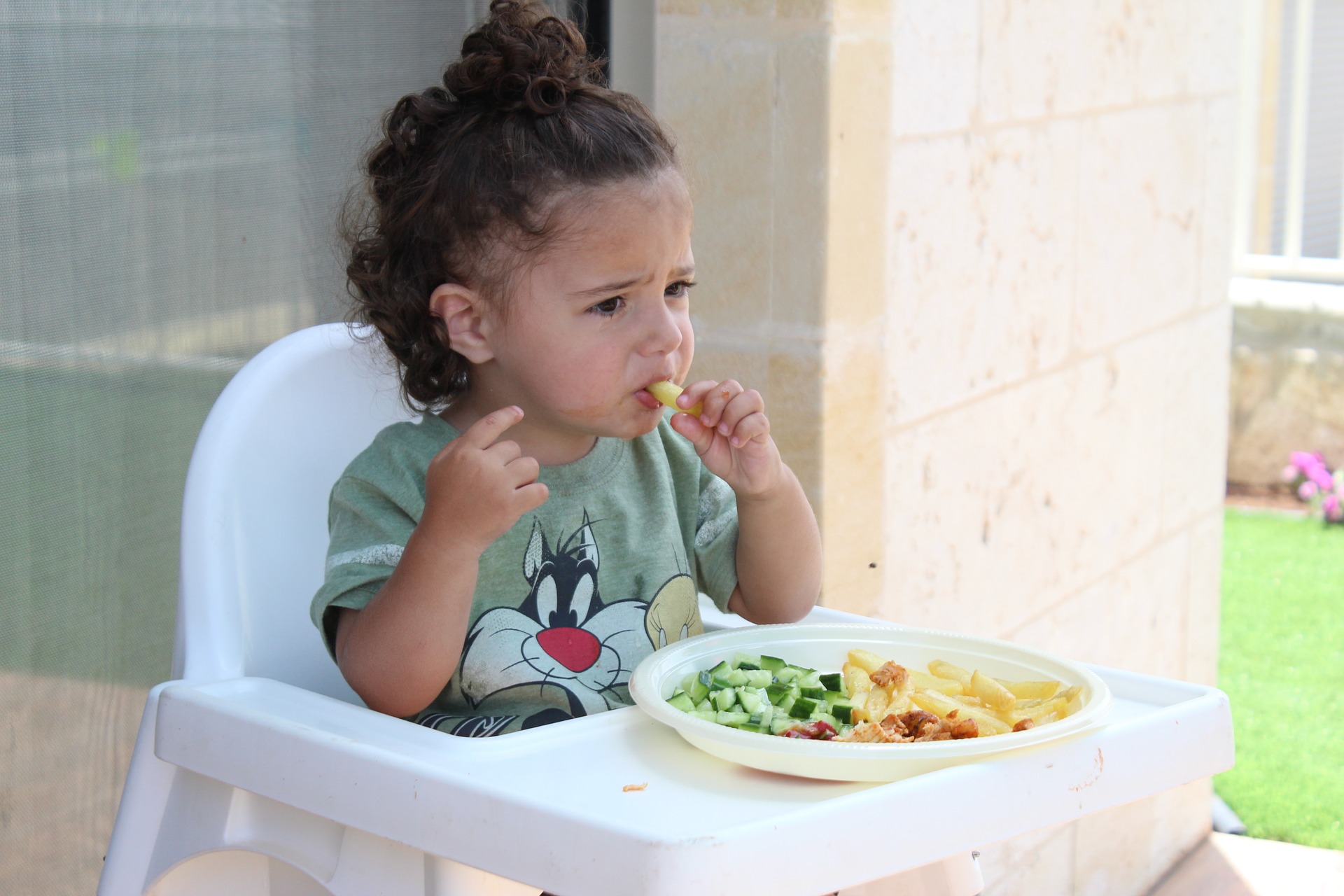 “It is easier to build up a child that it is to repair an adult.”

Feeding disorders: It’s interesting how we call an eating disorder in infancy and early childhood as a feeding disorder. It’s even sadder that a child can be afflicted by this. Someone new to the world. Feeding disorders are quite common and when severe become life threating as a child needs ample nutrition for growth and brain development. It’s the responsibility of primary caregivers to be aware and take preventive measures to not let it hurt the child.

Feeding disorder is when an infant or a child below the age of 6 fails to eat adequately causing weight loss or even slow developmental growth in just one month. The child may initially seem like a ‘crazy’ picky eater, which is just a layer waiting to be uncovered. The thing to be noted here is that the cause for this ailment should NOT be due to medical problems or other mental health issues or even unavailability of food.

There are a number of causes as to which a child can acquire this kind of disorder. A few of them are given below:

The symptoms of this disorder resemble that of a malnourished child as he/she is not getting enough nutrition due to lack of eating. The child or infant may be:

A few types of feeding disorders include:

There are many treatment approaches available but beginning should be an assessment of the child’s needs. This treatment requires multidisciplinary work, dietician, psychologist, and physicians specialized in the gastrointestinal tract. I know all this feels scary but it gets better and full recovery is attainable.


Notice: Trying to access array offset on value of type bool in /srv/htdocs/wp-content/themes/celeste/views/prev_next.php on line 10