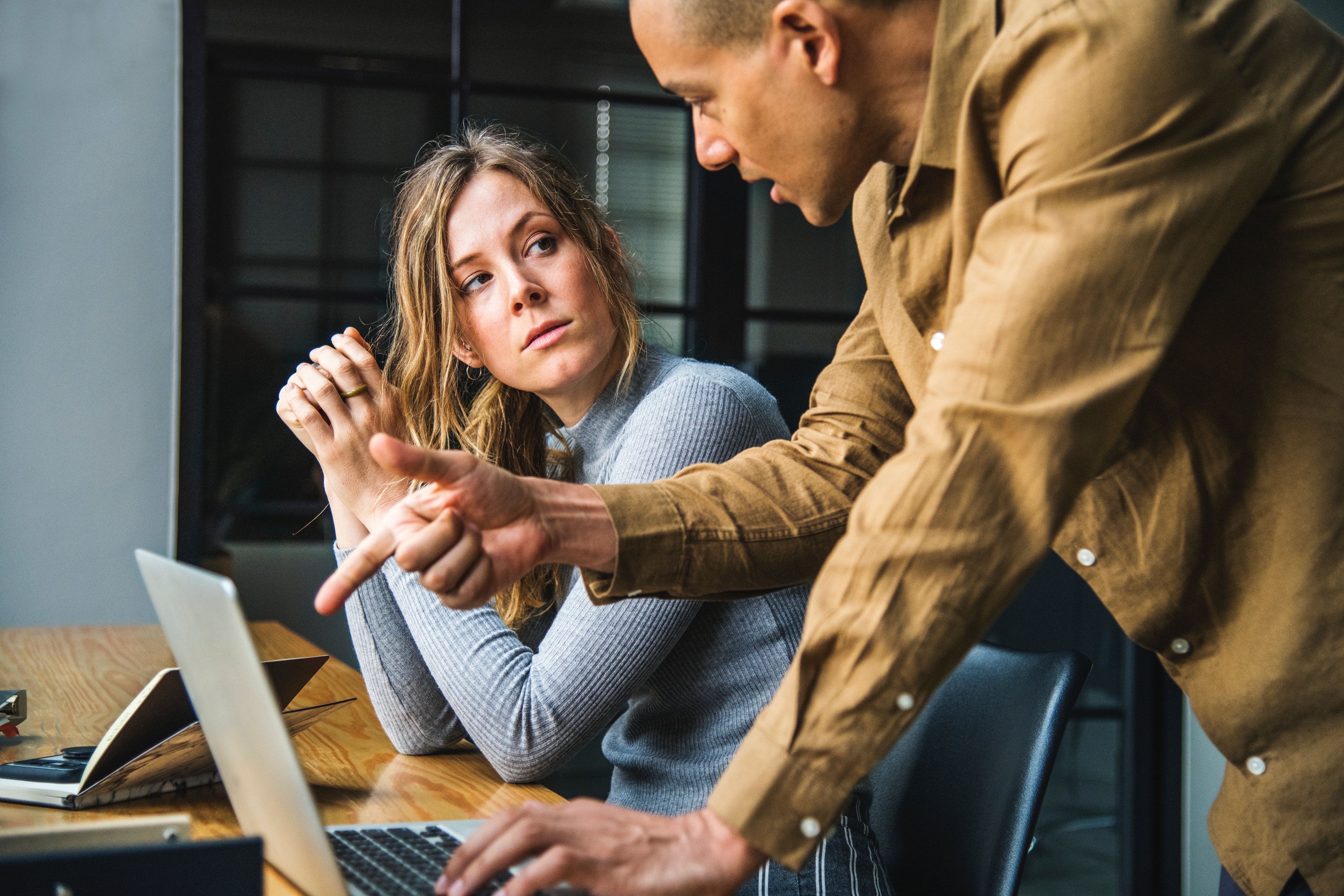 “He/She blows his own trumpet on contrary to reality. He makes jokes at expense of others to belittle them. He dumps his mistakes on everyone at the drop of a hat. He has to be the centre of attraction and demands undivided attention at all times. He is least bothered about other’s emotions. Heck! He doesn’t even understand emotions.”
If reading this gave you a major déjà vu of a person at your work place keep reading to understand how to identify a narcissist and how to win them right.
The best and easy way to identify a narcissist is to understand the seven exhaustive characteristic list provided by one of the great psychologists James F.  Masterson ;

Narcissists are everywhere.
You can neither deny it nor change them.
You will just have to learn to deal with them.

previous
How To Avoid Postpartum Depression

next
How To Fight Learning Problems In Children?