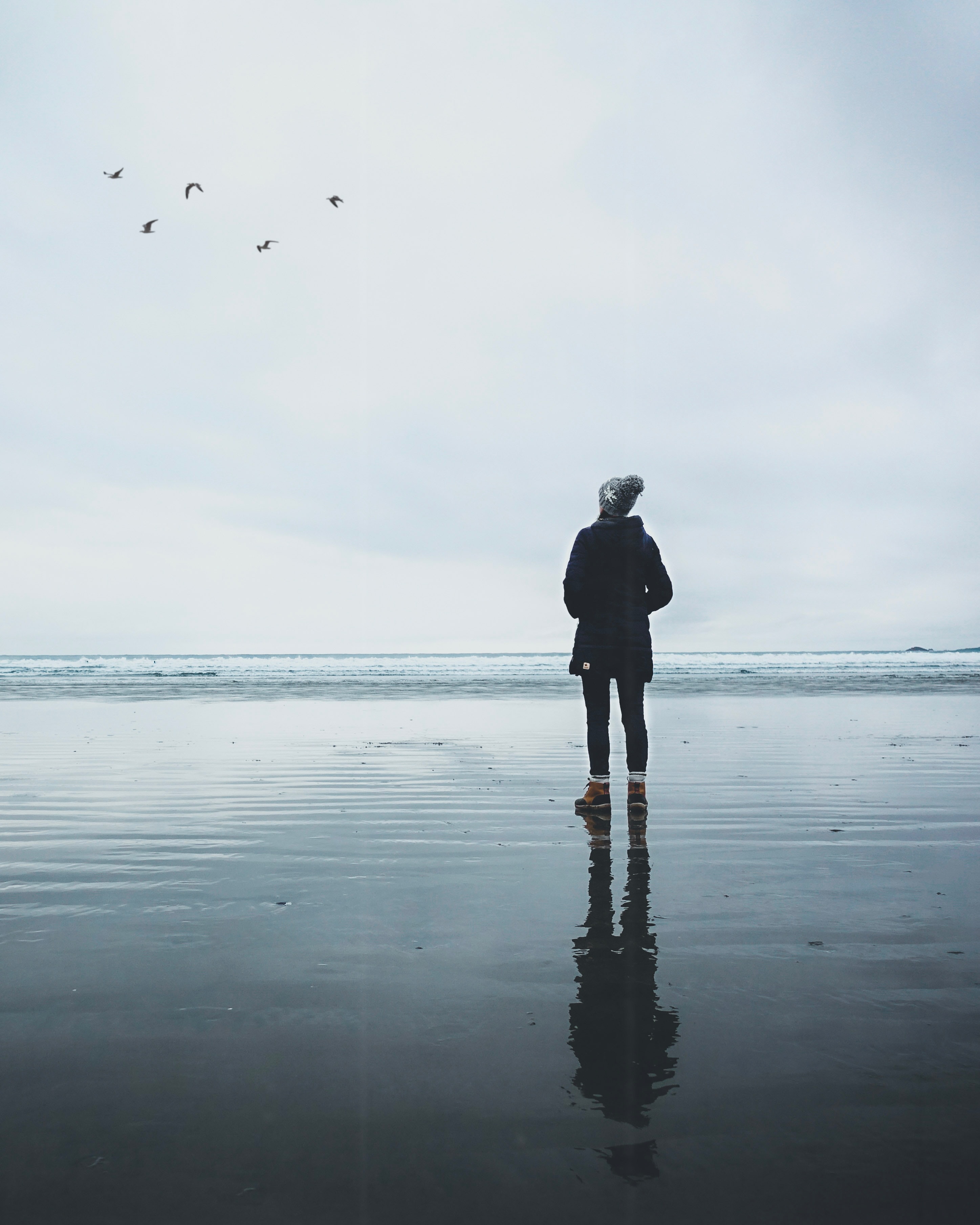 Have you seen the movie The Matrix?
In it, a young hacker who goes by the alias, Neo, realizes that the life he is living is a dream, everything is a hallucination and his body is inside a coffin-sized pod among rows and rows of pods containing humans- absorbed in the dream. As in reality itself is a dream. And all this is ruled by robots who have created the dream as a pacifier for humans.
The choice now that Neo faces is- to keep living a delusion or to wake up to reality. This is famously shown as taking the red pill (waking up) or the blue pill (continuing with the delusion).

The rebels (people who have taken the red pill) have entered Neo’s dream. Their leader Morpheus explains the situation to Neo: “You are a slave, Neo. Like everyone else, you were born into bondage, into a prison that you cannot taste or see or touch- a prison for your mind.” The prison is known as Matrix and cannot be explained. To understand the whole picture one has to experience it. Neo is then offered the red pill and the blue pill. And he chooses red. The choice is pretty simple: Oblivion or Freedom.

Nowadays people find it relatable, most people claim to be atheist or agnostic or just spiritual without religion. They were previously convinced that the world is an illusion with a bad consequence in the end. Especially for people like them. But after stumbling upon Buddhism and The Matrix, life became clearer to them. They now claim to have taken the red pill.
To put it simply: We are led by our impulses. Our hedonistic behaviours. According to natural selection, we are bound by the need to procreate. Therefore we fall in love (chemistry in our mind) with people who are most suited to fulfil our criteria of a perfect father or mother. We are blind to our enslavement to the natural selection.
There is nothing wrong with this enslavement. If anything, it is easy and good. But it has its downfall.
Sometimes these delusions cause nightmares and feelings of hopelessness, even depression, and anxiety. We may feel hate towards some people for no cause or even hate towards ourselves. These delusions can be called cognitive distortions. And understanding the distortions itself is the step one of disengaging from them.

previous
Hormones And Sexual Desire
next
How Stress Affects Women