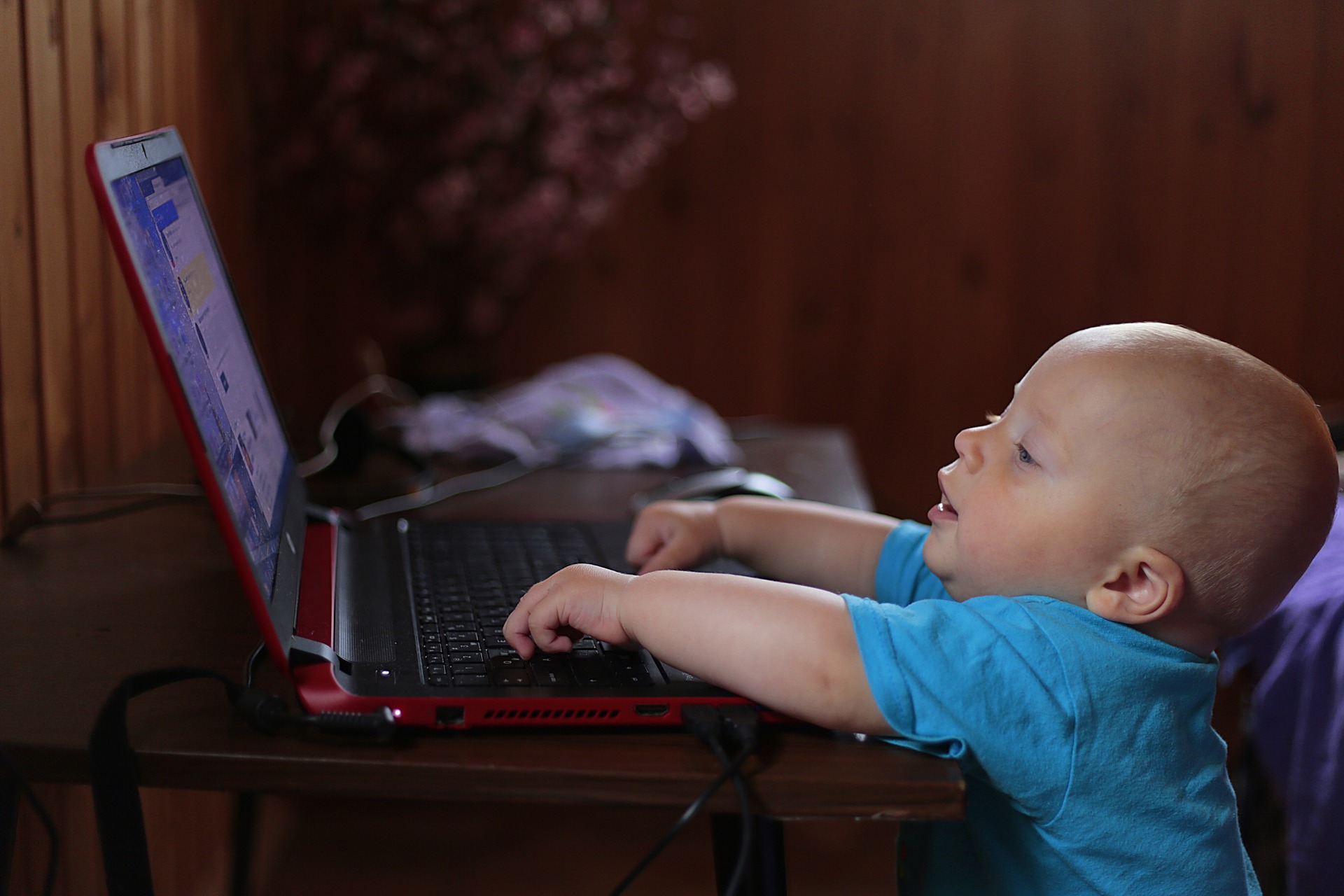 Kid finding math difficult? Get him the ‘Math Genie’ iPad app and all your problems will be solved. Kid is bored during summer vacation and it’s too hot to send her out? No worries, the new Speedy Racer game is going to keep her occupied all day.

It’s become so easy to find something that distracts our children or becomes so dependable to them. And it’s all either on the smartphone or a tablet. Technology has made our lives so meaningless. There isn’t a single reason to add up numbers because my smartphone has a calculator. If you have difficulty with the recollecting what date it is today, just check your phone. Our generation has made way for the next generation which is hooked to technology.

When was the last time, you met a kid and had an actual conversation with him/her? It’s so much easier to push a tablet under their nose because nobody has the time to humour their curiosity. This is what we’re turning into a generation that looks for instant fixes.

Let’s take a deeper look at what this new, smart technology can do to our children and their minds.

1.Firstly, modern technology, in the form of smartphones and tablets is killing relationships between people. The virtual world has become the hotspot for conversations and this is also causing a gap between children and their parents. Kids, who play on the tablet or listen to music on the phone all day long, barely spend any time with other human beings.

2.Flashy games have blown the creative potential of children to smithereens. They are slowly beginning to lose the ability to think out of the box. Preteens spend so much time obsessing over their video games that their brain tires out thinking of anything else. Plus, they strain their eyes so much by staring at the screen.

3.Games load fast, and players are given multiple lives/chances to achieve their task. But life is a different ball game altogether. By believing the gimmicks on a video game, children lose touch with the realities of life. They tend to imitate players on games and become aggressive, use foul language and have no patience for anything. This is a dangerous trend.

So, are we doomed?

Not completely, no. Parents still can save their children’s lives. Technology is great in so many ways, but if used in moderation and for the right reason. If you’re a parent of a tech-geek, know that you probably are one yourself. So, lead by example. When children watch their parents glued to their phones, they’re tempted to follow suit. So, switch off your phones or put them on silent mode when you’re at home and don’t take any work-related calls.

You might not be able to pull out a tablet from your kid’s hand for eternity but you can allocate time for it. Make a schedule which includes many real-life and outdoor activities and include ‘Tablet time’ in it. Talk to your children and politely encourage them to go outdoors and play. Enrol them in tennis, swimming, badminton, football, kickboxing, martial arts classes. Let them channelize their built up aggression wisely.

Track their progress and reward them for good work. Assign domestic activities to them and get them to assist you with small chores. Engage them in a way where they can use their grey cells and before you know it, they’re going to forget all about that tablet.