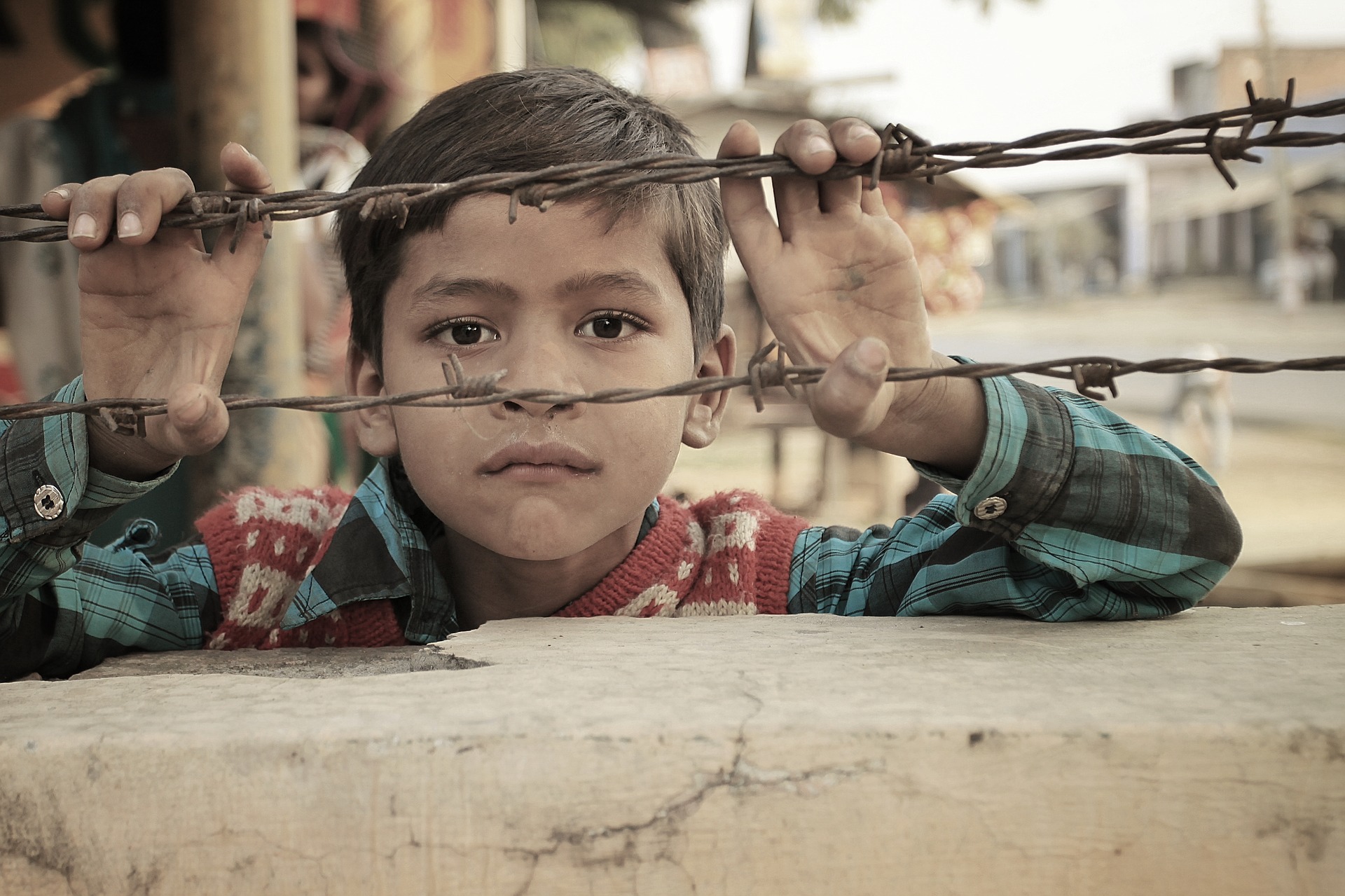 Honesty is not the first resort for most of the adults let alone expecting it from children. Kids start experimenting with the art of deception as early as two years of age. It would be frustrating for any parent when they realize that their child is lying. Take a deep breath and first marvel at the little child who is able to do something that has not been taught, second; follow the below pointers to correct a lying child and instil the virtue of honesty that lasts forever.

Honesty like many other virtues needs to be nurtured from early on. As a parent, you can start teaching honesty early on to your kids. Make sure that the child doesn’t feel judged or condemned. Tell your child that you are a family and every member in it is loved and respected equally. Assure that he can share anything; absolutely anything with you and telling the truth won’t change your love for them and mean it. Once their values are set, though they realize the truth might upset you, they will anyways tell the truth.

Children usually tend to put the blame on others though they realize it is their mistake. The best way to correct them in such cases would be to ask them how they would feel if they were blamed for something they haven’t done and be put to shame in front of all. This will give perspective to the child, inculcate the emotion empathy and make them feel responsible, to tell the truth.

Punishing the child without giving them a chance to explain will only make the matter worse. If the child believes that he will be punished, chances are that he will do his best to camouflage his mistakes with multiple lies. If you catch your child lying, tell them “I am very disappointed in you, but why did you do it?” This way the child will understand that there will be consequences but he can always be open with you.

Though there shouldn’t be secrets between parents and child, it is important that personal space is not breached. Consider this scenario; your teenage daughter told you that she is going over to her friend’s place. Later you overheard your daughter talking on the phone to her friend planning their stay and from that conversation, you got to learn that your daughter has a crush on some boy. You do not have to panic that she didn’t tell you about the boy. Be happy that she respects your right to know about her safety and respect her personal space by not probing.

Arguing with your teenage daughter/son might be frustrating but it is a healthy sign if you and your child often argue. It clearly means that your child is not lying about his intentions and feels free to voice his opinions. Encourage dialogue; tell them why you think their idea might not be safe or appropriate, reason with them logically rather than giving them an ultimatum.

Practice what you preach

Children imitate their parents. It is important that you are honest with your kids. If they ask you some intimate questions make it a point that you only tell the truth. Truth is always scary so make sure that you don’t tell them something that will frighten them or something that is over their heads.

It takes a lot of courage to tell the truth.
The onus is on the parent to provide an environment where the child feels brave and safe enough to tell only the truth.