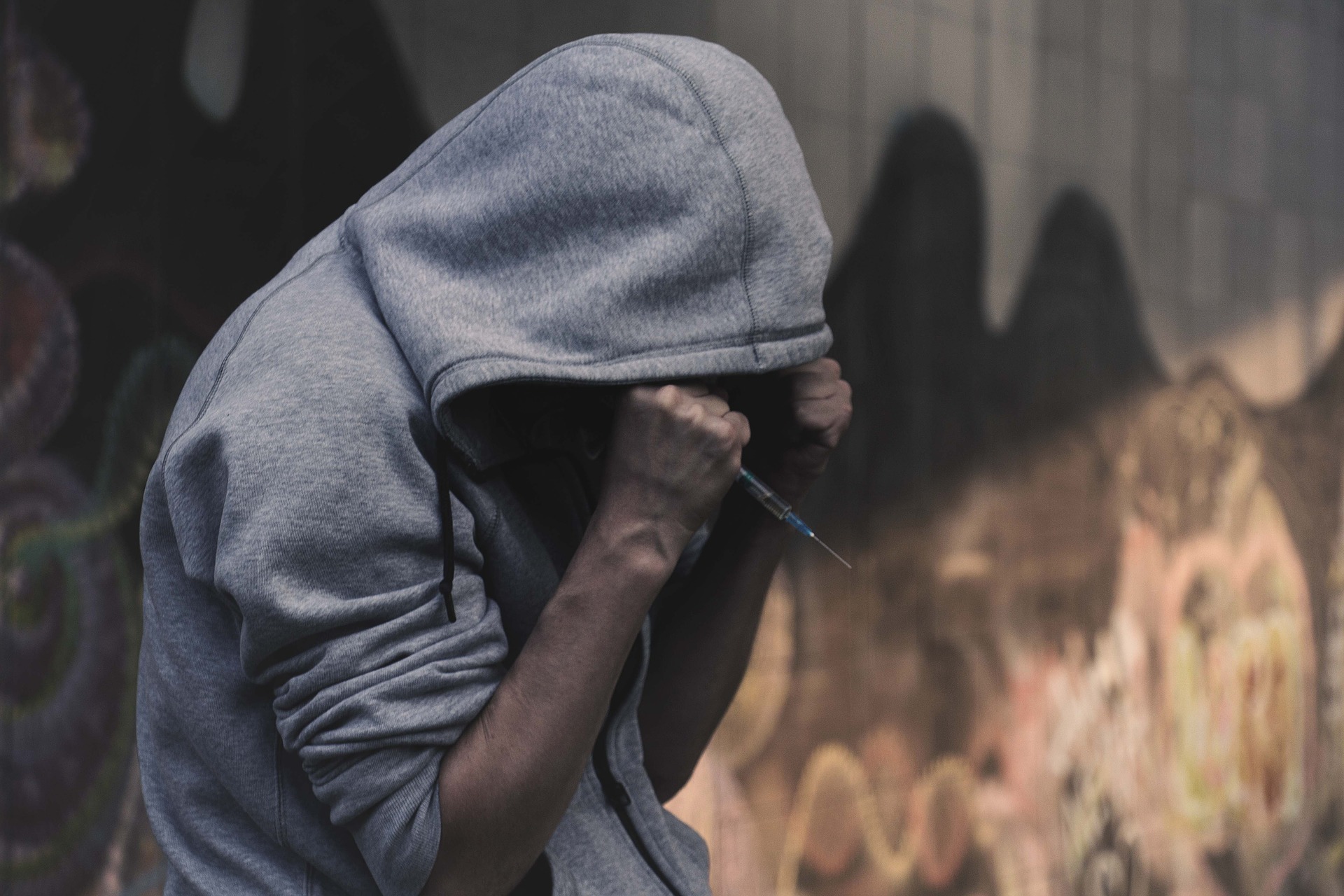 “An over-indulgence of anything, even something as pure as water, can intoxicate.” -CRISS JAMI

Initially, the word drug had only one meaning a positive one. It meant cure to an ailment, synonymous with medicine. Nowadays, it also refers to the deadly narcotics that are wreaking havoc and killing lives.

A drug addiction is known as a brain disease as it alters the structure and functioning of the brain. The addict knows the harmful effects of the drugs but is helpless and cannot stop. The drugs are commonly used as an escape without realizing the prison that they are trapping themselves in. Some drugs create hallucinations which are basically sounds, visuals, tastes or even smells that aren’t really there. They sedate a person into feeling nothing. Some cause stimulation which heightens creativity and imagination. But the trick is, the more you use those drugs the more your body gets used to them and the dose needs to be increased for you to get the same effect as you did earlier.  Let’s not forget the negative side effects like paranoia, suicidal ideation, lethargy or even the painful withdrawals when a person goes off drugs.

Drug addiction destroys lives. The person becomes a shell of who he once was. He craves drugs constantly. He engages in compulsive behavior to acquire them. Depending on the severity of his dependency on them, he may commit immoral acts and may become a danger to himself and the people around him when under the influence.

The causes could be peer pressure, curiosity as well as an inferiority complex or low confidence. Not everyone turns into an addict. It depends on his biological, social and environmental factors.

Prevention is the method to reduce and alleviate the problem of drug addiction among youth by creating awareness of the harmful effects of drug addiction, drug abuse prevention programmes and other such initiatives.

Treatment for drug addiction generally isn’t a cure. However, addiction is treatable and can be successfully managed. People who are recovering from an addiction will be at risk for relapse for years and possibly for their whole lives.

Anyone can become a victim of drug addiction, as a society, it is our duty to fight against the evils of such diseases.

previous
Do not prove yourself to the world
next
Emotional Courage