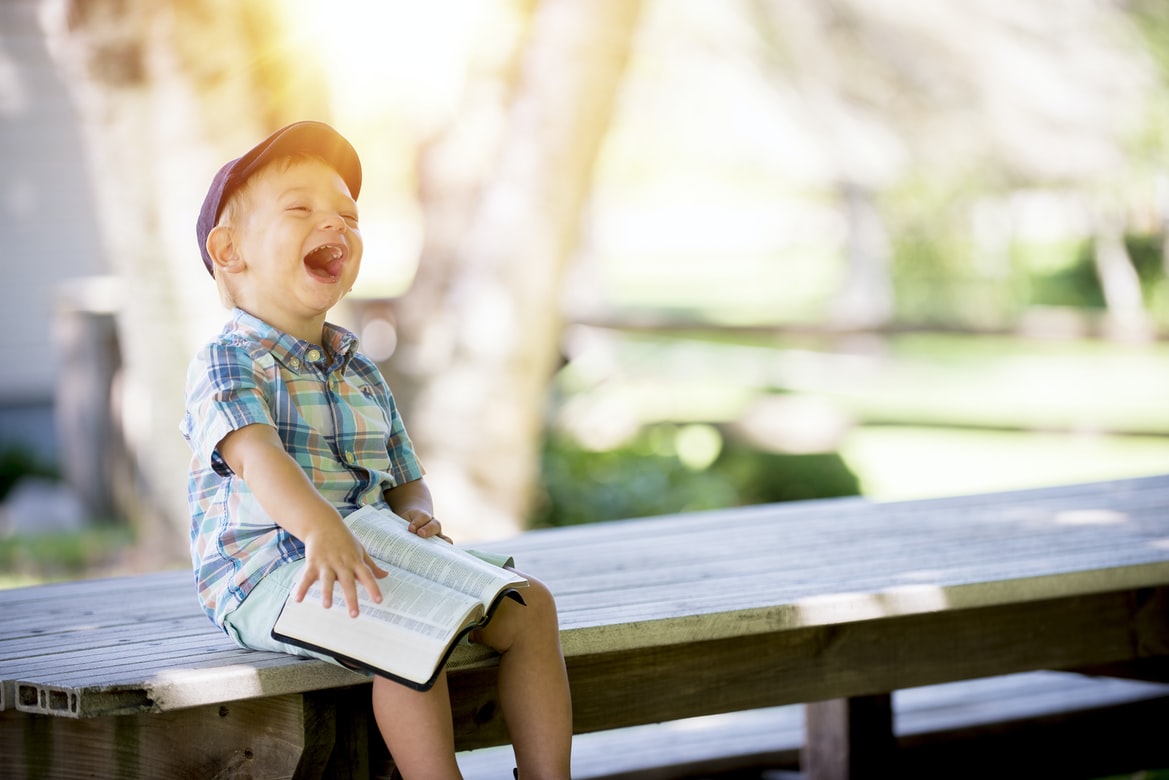 The topic – ADHD and Autism – sounds a bit baffling. Let us first decode Autism and ADHD. First and foremost, both are neurodevelopmental disorders. Let us delve more into it by defining each of them.

Autism is a group of developmental disorders that affect a person’s ability to communicate and interact socially in several contexts. The person displays repetitive or restricted behaviour, activities or interests, and sensory problems.

Attention-Deficit/Hyperactivity Disorder (ADHD) is a health condition is depicted by hyperactiveness, poor impulse control, and poor focus. They may struggle to sit still, concentrate, and think before acting.

The line between ADHD and Autism is practically nonexistent. To simplify it further to understand, let me give an example do you remember the movie – Barfi? In this movie, Priyanka Chopra played the role of an autistic adult. And, of course, Finding Nemo – the character Dory in the film struggled with short-term memory, which is an example of ADHD disorder. Now; I am sure we all have a fair idea of these disorders – at least we have a benchmark to unravel this blog.

The crux of this blog is the resemblances and contrasts between these two neurodevelopmental disorders. Read on further to have a better idea of these disorders.

Similarities between Autism and ADHD

We generally mistake Autism and ADHD with each other, as both have similar symptoms. At times, this overlapping of symptoms leads people to mistake Autism for ADHD. Both are neurodevelopmental disorders that affect the same functions of the brain. According to studies, approximately two-thirds of all ADHD patients also; exhibit autism symptoms.

Both of these illnesses affect the central nervous system. The CNS is responsible for language, memory, movement, focusing, and social skills. Studies have shown that both disorders frequently coexist, but why this occurs is still unknown.

The most important aspect is that; it impacts brain functioning, which is in charge of impulse control, decision making, focus, time management, and organizational skills. The main issue for both children and adults suffering from these conditions is difficulty focusing. Patients may struggle to communicate and be aggressive. Research has proven that both these disorders are more prevalent in boys compared to girls. On the same lines – adults are less like to develop these conditions compared to children.

Difference between Autism and ADHD

Patients having autism may have a single or multiple series of developmental disorders. These patients are unable to start concentrating on activities they dislike, such as reading a book or solving a puzzle. Skills such as; language acquisition, motor skills, and learning ability are affected. Children with Autism Spectrum Disorder may fixate on things they like to do, such as playing with a specific toy. They generally dislike and avoid things they have to focus on or concentrate on. Observe the child keenly, especially; how they communicate or express themselves. Autism affects children’s social awareness of those around them. They have difficulty communicating their feelings and thoughts, and maintaining eye contact is difficult.

An ADHD child generally would talk without taking a pause. They are more like to barge in when someone else is talking. They may try to dominate a conversation. ADHD is defined by attention difficulty, hyperactivity, and concentration levels.

An autistic person generally prefers order and repetition, whereas an ADHD person may not prefer to do so. An autistic person would want to have the same type of food, same toy, or same clothes. They tend to get upset if their routine is changed. On the contrary, an ADHD child does not like doing the same things over for a period.

To break it down further, let us differentiate the symptoms of both the disorders as below:

The vital symptom amongst both these disorders is the focus of attention. An autistic person often has a narrow scope of interest. They tend to focus on doing activities that interest them. They struggle to concentrate on things they are not interested in.

When it comes to children with ADHD, they get bored with the same things and feel uncomfortable focusing on the same thing for an extended period. They get easily distracted.

Communication difficulties are one of the characteristics of autistic people. These difficulties, however, can also be found in children with ADHD.

Some of the communication difficulties that an autistic person may face are making eye contact, no use of gestures or expression while communicating, difficulty in expressing their emotions and thoughts, imaginative play, being stuck with one topic, avoiding social interaction, etc.

Communication difficulties faced by an ADHD person are they talk continuously, interrupt others, speak or blurt out without thinking, etc.

In conclusion, ADHD and Autism are separate health disorders, but they share similar symptoms. If a parent is concerned about their child and notices symptoms similar; to these disorders, they should consult the best psychologist in Hyderabad right away. Although there is no cure for the illness, there are numerous therapies and medications that can assist children in making progress in areas where they are having difficulty.

Nevertheless, if you observe any signs or symptoms, consult a psychologist as soon as possible. The sooner, the better. Early intervention helps the child to overcome issues like Autism or ADHD. Treatment for these conditions differs depending on their severity and how the symptoms affect the patient’s life.

Medication and Behavioural therapy may help to cushion the severity of these disorders. Generally, a person with Autism will have to undergo several treatments. The bottom line is opting for immediate autism treatment in Hyderabad at TruHap. We at TruHap are always happy and eager to help the patients and their families to conquer the challenges raised by these disorders. Write to us at info@truhap.com or Contact us on +91 9491 208 645 to avoid any further delay to cure and help your loved ones.